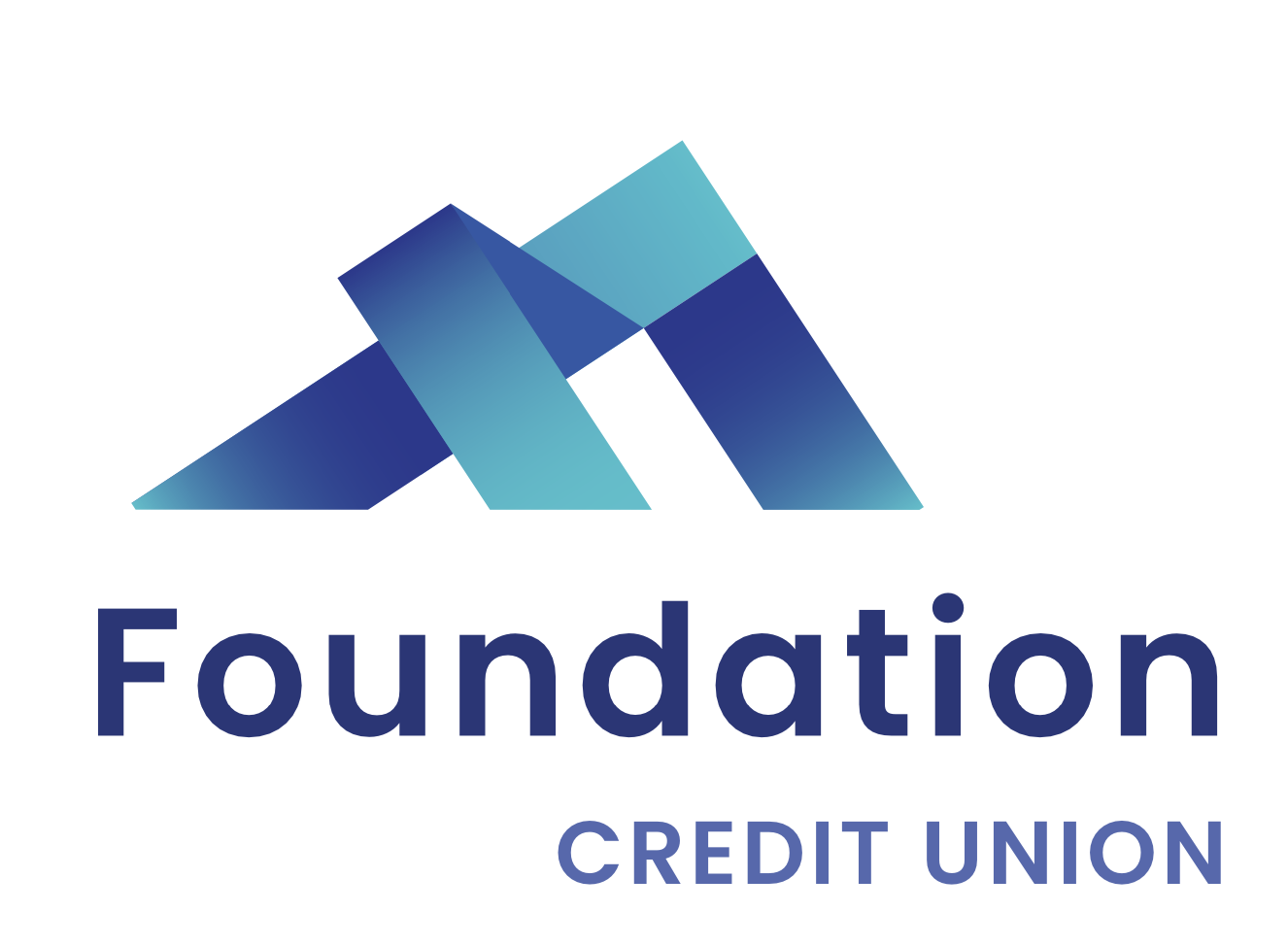 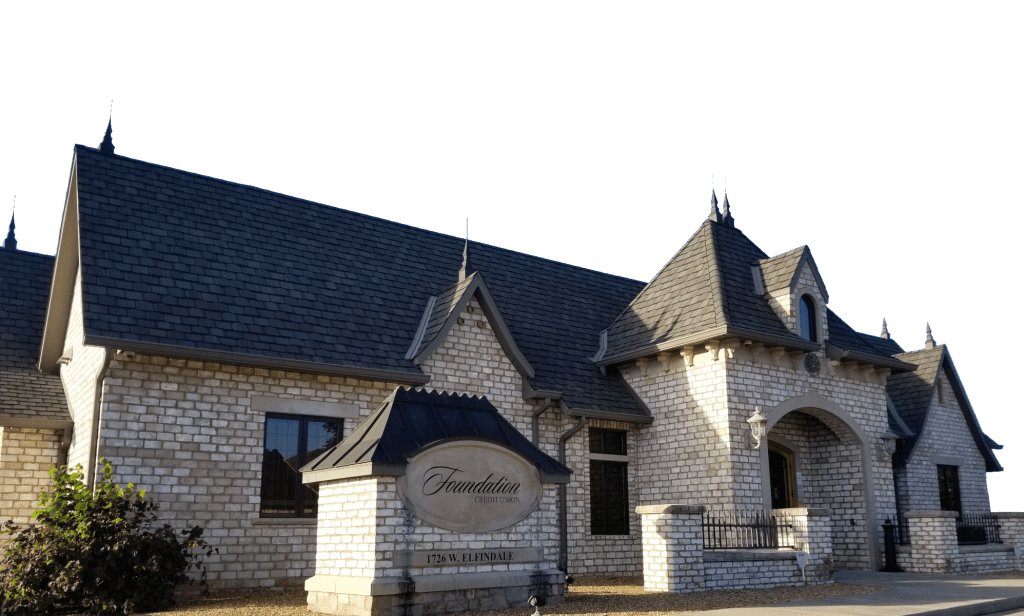 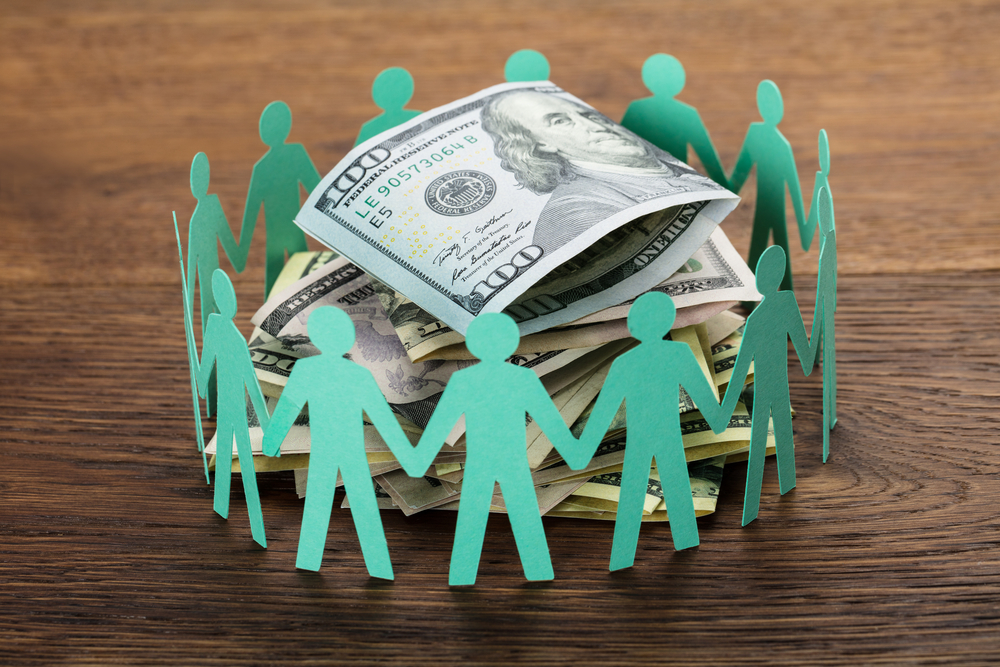 History of Credit Unions in the United States

Foundation Credit Union has been a part of the Springfield community since 1933. It’s a tradition we’re proud of, and we’ve seen the area grow up in the 80+ years we’ve been by your side. Today’s blog from Foundation Credit Union dives into the rich history of credit unions, from their humble beginnings to the present day.

Two Germans Started It All

The first credit union in the United States began on April 6, 1909, as St. Mary’s Cooperative Credit Association in Manchester, New Hampshire. That financial institution still exists today, more than 110 years later, as St. Mary’s Bank (and it’s still a member of the NCUA, like we are).

In June of 1934, President Franklin D. Roosevelt signed the Federal Credit Union Act into law, which created an agency in the federal government to regulate credit unions.

Credit unions did more than secure people’s financial wealth during hard times of the Great Depression. These financial institutions sold 12 million war bonds worth $404 million to help fund the war effort in the 1940s. That’s more than $5.8 billion in 2020 dollars!

The National Credit Union Administration (NCUA) formed in March of 1970. This is the federal government agency that insures everyone’s accounts up to $250,000, and it oversees Foundation Credit Union in terms of federal laws.

Did you know that more than one-third of Americans belong to a credit union in 2020? There are 5,164 credit unions in the United States with 122.3 million members managing $1.75 trillion in total assets, according to the NCUA’s second quarterly report for this year.

Foundation Credit Union: Growing With You

These amazing numbers show that credit unions continue to grow and have come a long way since the first one in New Hampshire in 1909! Foundation Credit Union is proud to be a part of this vital movement that helps our members in Southwest Missouri achieve their financial goals. Contact us or call 417.895.2770 for more information on what it’s like to be a member of our financial institution.

Your savings are federally insured to at least $250,000 and backed by the full faith and credit of the United States Government National Credit Union Administration, a U.S. Government Agency.

We do business in accordance with the Federal Fair Housing Law and the Equal Credit Opportunity Act.